Baltimore, a bustling city built on tradition and civic pride, is truly an American success story.

Named for Lord Baltimore, the city was settled in the early 17th century. The waterfront, surrounded with shops, restaurants, and attractions, made Baltimore a hub for tobacco trade with England in its earliest days.

Baltimore also played a key role in events that shaped the nation’s history, including the American Revolution. During the Battle of Baltimore, Maryland lawyer Francis Scott Key was aboard a British ship. Key recounted the bombardment by writing “The Star-Spangled Banner,” the poem that ultimately became our National Anthem.

Beginning in 1979, downtown and many other neighborhoods were revitalized, with special attention given to the city’s greatest asset – the harbor. Hotels, office buildings, and entertainment facilities like Harborplace, the Maryland Science Center, and National Aquarium (Maryland’s largest tourist attraction) replaced dilapidated wharves and warehouses. 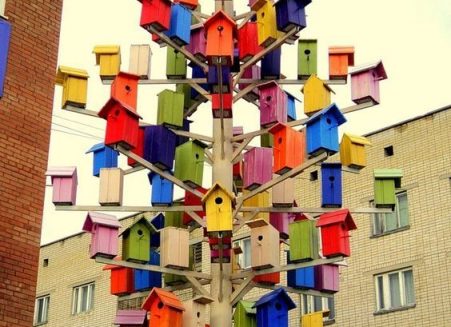 Birds of a Feather Flocking Together