The capital and most populous municipality of the Commonwealth of Massachusetts, Boston is one of the oldest cities in the United States, and a priceless jewel in the American experience.

Founded in 1630 by Puritan settlers from England, Boston was the scene of several key events during the American Revolution, including the Boston Massacre, the Boston Tea Party, the Battle of Bunker Hill, and the Siege of Boston.

Boston’s many firsts include the United States’ first public school in 1635, first subway system in 1897, and first public park in 1634.

In the early 1800s, William Tudor wrote that Boston was ““perhaps the most perfect and certainly the best-regulated democracy that ever existed. There is something so impossible in the immortal fame of Athens, that the very name makes everything modern shrink from comparison; but since the days of that glorious city I know of none that has approached so near in some points, distant as it may still be from that illustrious model.”

The Boston Symphony Orchestra is one of the greatest American orchestras. The city is also home to several art museums and galleries, including the Museum of Fine Arts and the Isabella Stewart Gardner Museum.

Brimming with culture and rich with history, Boston attracts tourists from around the globe. Faneuil Hall alone draws more than 20 million visitors per year. 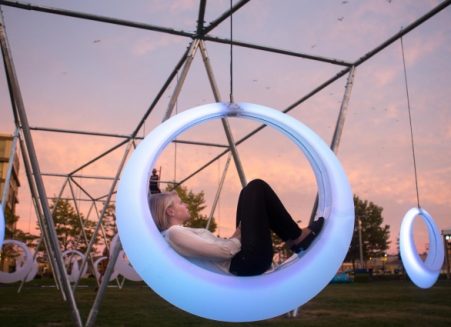