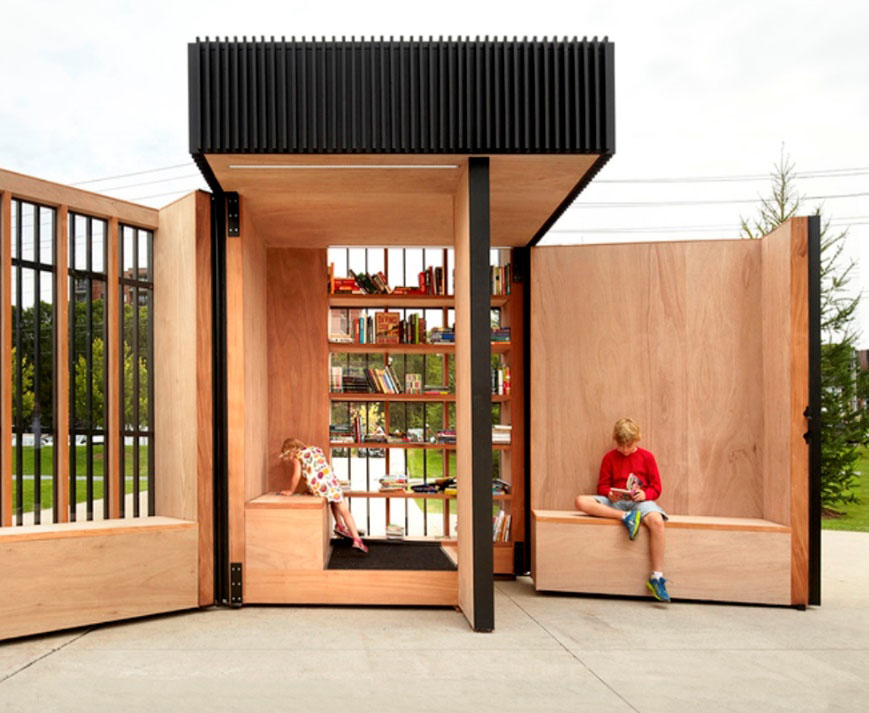 With a Who’s Who of the famous and successful, along with a slew of natural and man-made wonders, California has been on the cutting edge of Americana for the better part of the last two centuries.

The most populous state in the US and a global trendsetter in popular culture, innovation, and politics, California is home to the film industry, along with the foundations of the hippie counterculture, the Internet, and personal computer.

Today, the San Francisco Bay and Greater Los Angeles areas remain the centers of the global technology and entertainment industries, respectively. If it were a country, California would have the fifth largest economy in the world.

California truly offers something for everyone. While the state capital is located in Sacramento, Los Angeles is the state’s most populous and famous city. Southern California features Disneyland, Hollywood and the beaches of Malibu, while the north offers the iconic Golden Gate Bridge, the hills of San Francisco, the vineyards of Napa Valley, and the technological innovations of Silicon Valley.

Outside California’s major cities are some of North America’s most beautiful national parks, along with places to ski and snowboard. The lovely forests in the north feature the famous Redwoods, the tallest tress on earth.

With nearly perfect weather and an enticiting mix of culture, natural beauty, and family fun, California remains one of America’s must-see destinations. 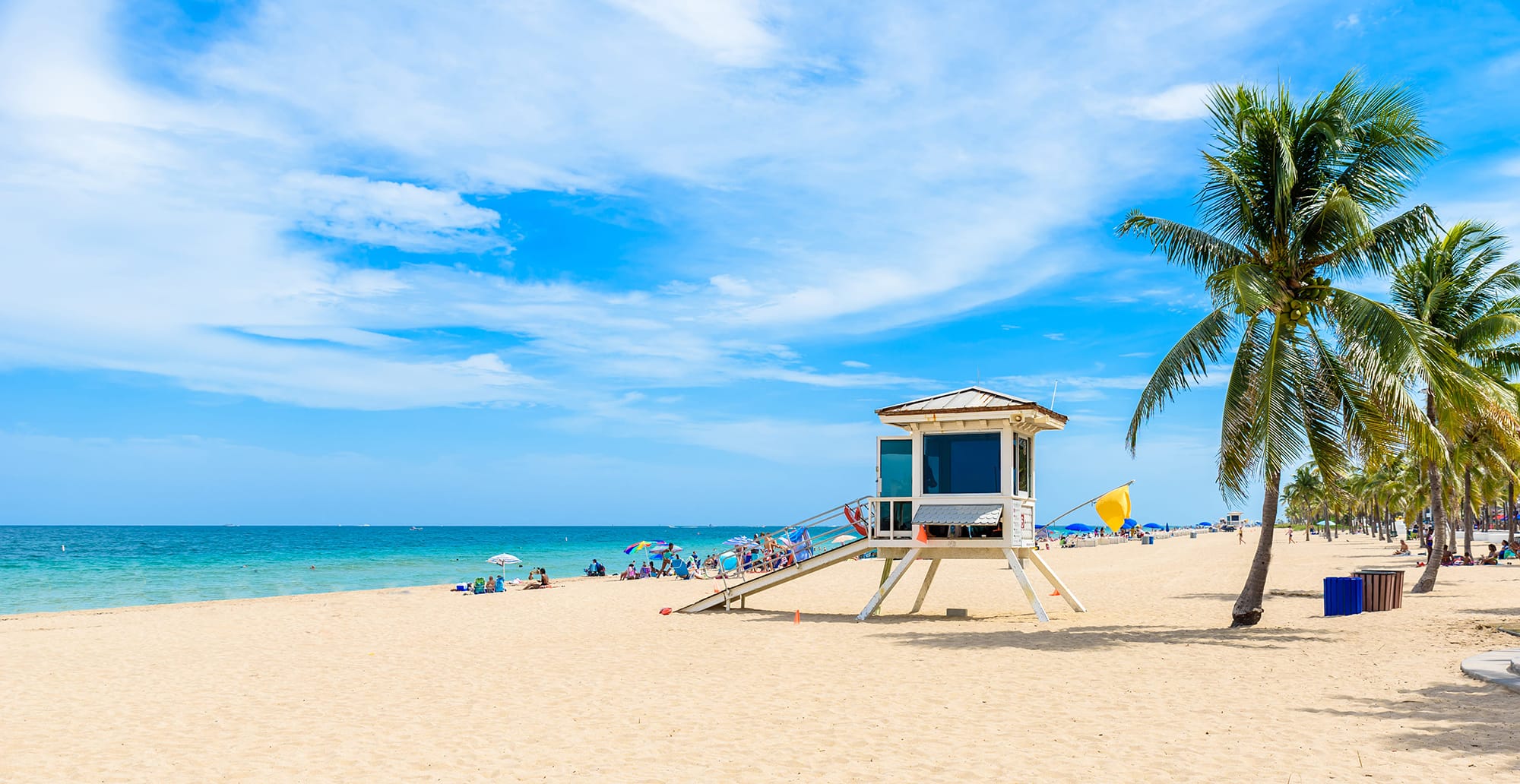 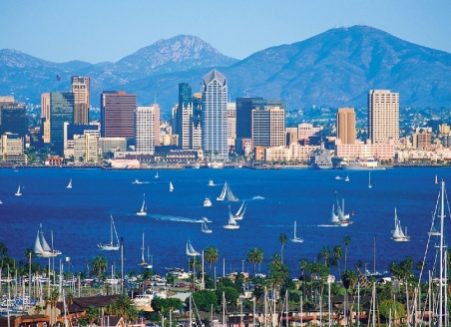