A can’t-miss destination where Civil War era plantations and historic towns share the spotlight with big cities and high-end culture, the state of Georgia is a wonderful anomaly, a living bridge between the remnants of the Old South and the modern age.

Known as the “Peach State,” Georgia’s capital city, Atlanta, pays homage to the Civil Rights Movement at the Martin Luther King Jr. National Historic Site. The city is also the home of Centennial Olympic Park, featuring a variety of art installations, including a five-ringed fountain commemorating Atlanta’s hosting of the Summer Olympics in 1996. Nearby, the Luckie Marietta District features the Inside CNN Studio Tour, where the network’s newscasts are produced.

Along with its other amenities, Atlanta is home to the Georgia Aquarium, the largest such venue in the globe. Gone With the Wind was also composed in Atlanta, and the Margaret Mitchell House preserves the site where the author lived while writing her iconic novel.

To the north, Georgia also boasts one of nature’s true treasures: the southern terminus of the Appalachian Trail, which has some of the state’s most stunning vistas and views. To the south lies Savannah, the state’s largest port. Established in 1733, it is also Georgia’s oldest city, and the location of one of the largest National Historic Landmark districts in the country.

Whether searching for the riches of the past, or the excitement and fun of a rich, cosmopolitan destination, the state of Georgia truly has something for everyone. 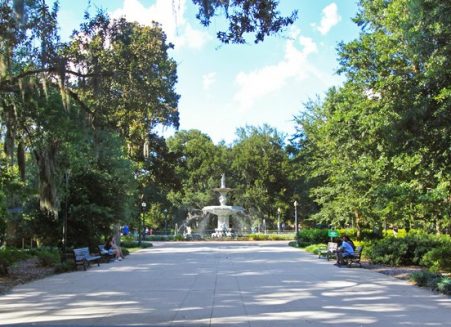 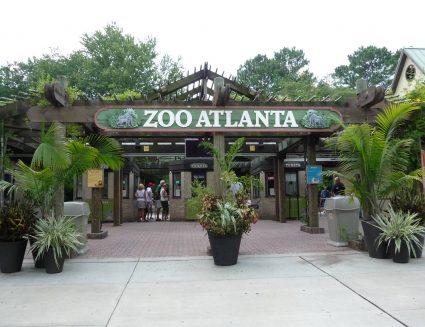