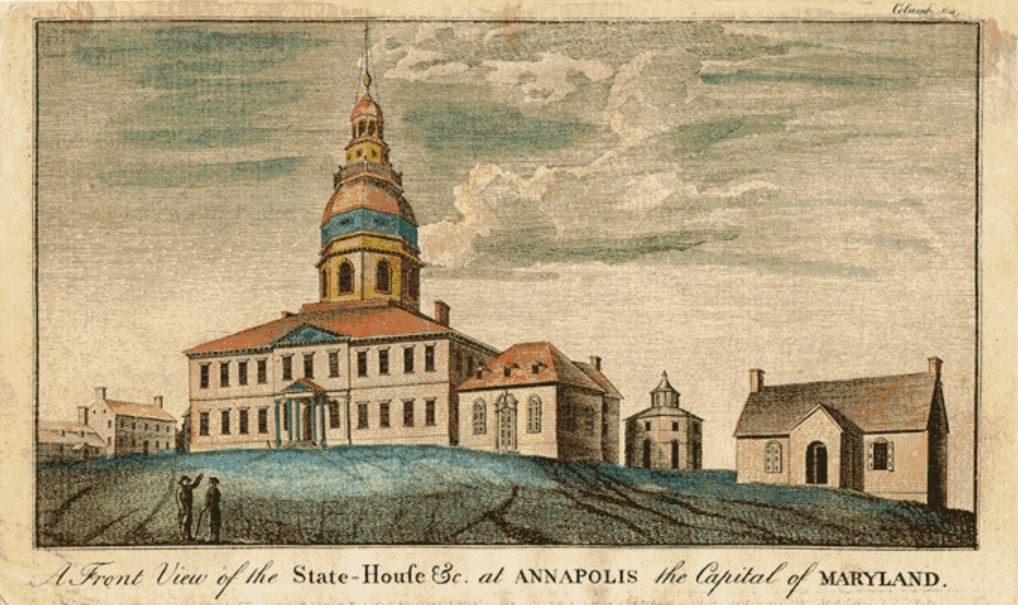 One of America’s most vibrant and historic locales, the state of Maryland is small but mighty, offering a virtually unending list of significant activities and places to explore.

As one of the original 13 colonies, Maryland lies at the center of the Eastern Seaboard, amid the great commercial and population complex that stretches from Maine to Virginia.

Baltimore, the state’s largest city, includes everything from world class shopping, museums, and theaters, to unique destinations like the Top of the World Observation Tower, the Fort McHenry National Monument, and the Mount Vernon Cultural District. Baltimore is also home to a variety of ship tours, along with the Horseshoe Casino, Sagamore Spirit Distillery, and Oriole Park at Camden Yards.

Approximately 40 miles to the south, Washington, DC, which borders Maryland and Virginia, includes everything from governmental institutions like the White House and Capitol Hill, to iconic sites like the Lincoln Memorial and Tomb of the Unknowns, to cultural amenities such as the Smithsonian and National Gallery of Art.

Belying its small size, Maryland’s topography also includes a great diversity of landscapes, from the low-lying and water-oriented Eastern Shore and Chesapeake Bay area, to the forested Appalachian foothills and mountains of its western reaches.

Annapolis, the state capital, is home to one of the nation’s preeminent historic districts, as well as the United States Naval Academy, while Sharpsburg’s historic landmarks include Antietam National Battlefield, and a monument built at the site of General Robert E. Lee’s headquarters. As the nation’s leading producer of blue crabs, Maryland is also world-renowned for its crab cakes.

A living bridge to the nation’s past, and a border to its seat of power, the state of Maryland remains one of the most vital, exciting, and important destinations the world over.